Included below are homes for sale and real estate in Kelowna North, BC.

If you would like more information on any of these Kelowna North real estate listings, just click on a property to access the full details. From there, you can request more information or schedule a tour. And we'd be happy to provide you with disclosures, past sales history, dates and prices of properties which have recently sold nearby, and more, so just let us know how we can help!

And, for your convenience, feel free to register for a free account to receive email alerts whenever new Kelowna North listings come on the market that match your specific criteria.

$1,799,000
Neighbourhood: Kelowna North
955 Manhattan Drive
Kelowna, BC V1Y1H7
3
Beds
2F11/2
Baths
1,776
Sq.Ft.
2024
Year Built
1
Day on Site
10265675
MLS
Beautifully designed townhome on the edge of downtown and across the street from the lake. Tucked away on a nice quiet street but very close to shops and restaurants. This timeless classic 3 bedroom...
Royal Lepage Kelowna

$949,000
Neighbourhood: Kelowna North
955 Manhattan Drive
Kelowna, BC V1Y1H7
2
Beds
2
Baths
1,072
Sq.Ft.
2024
Year Built
4
Days on Site
10265679
MLS
Tranquil quiet setting on the edge of downtown. Walking distance to restaurants and shops. Beautiful timeless design and classic architecture. This building is like no other in Kelowna. It is a...
Royal Lepage Kelowna

$1,037,000
Neighbourhood: Kelowna North
840 Bernard Avenue
Kelowna, BC V1Y6P5
3
Beds
2
Baths
1,601
Sq.Ft.
1945
Year Built
5
Days on Site
10265541
MLS
Builders Alert: The core area of right by downtown that has been rezoned by the city for duplex with legal suite. Conveniently located on Bernard Avenue, just outside of downtown Kelowna, this...
RE/MAX Crest Realty

Kelowna North is an older part of Kelowna with new developments on the lakeshore with elegant condo high-rise buildings and townhomes. Home to the Kelowna Library, Cultural District, Prospera Place, and many fabulous restaurants and shops.   You can walk, cycle or rollerblade downtown along the waterfront boardwalk which extends from Kelowna City Park all the way to Waterfront Park.

Prices range from $600,000 for an older home to over $5,500,000 for a waterfront home Condos are priced from $400,000 to just over $2 million.  This area is likely the most diverse part of the city with many smaller starter homes on 33-foot lots as well as luxurious condominiums on the waterfront catering to both locals and out-of-town owners who only drop in once in a while.  Many people who live here don’t even need a car and are able to walk anywhere because of the density.  There are many open-air concerts throughout the summer months and there’s an outdoor skating rink open throughout the winter.   The Kelowna Yacht Club is Canada’s largest freshwater yacht club and it’s the epicenter of the area.  The Kelowna Rockets are located in Prospera Place arena and many top musical acts play here.  The Kelowna Falcons baseball team plays their home games in the North End and this is where our curling rink is located. Kelowna North is the most interesting part of the city if you just feel like walking around and people-watching.  There are dozens of restaurants including Earls, Cactus Club, Sushi, Kelly O’Brians, Raudz, Bouchons, and Rose’s Waterfront Pub. Families searching in Kelowna North might also be interested in viewing a property in Kelowna South. A less expensive area is Rutland South Andrew Smith Royal LePage Kelowna 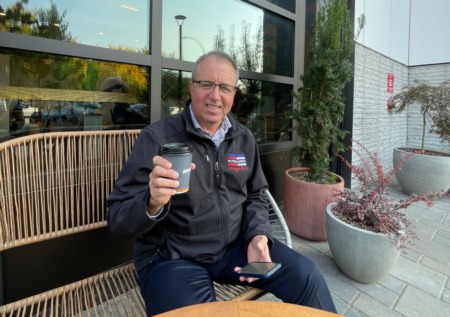 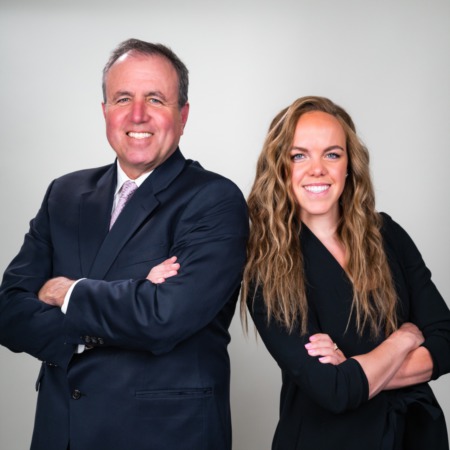